Consistently Mizuno's most chosen model on the Tour among non-contracted professionals - the JPX900 Tour and JPX919 Tour were both played to win major championships.

The longer-term Mizuno professionals tend to play our MP irons – but younger players coming from other brands seem to prefer the stripped-back functionality of the JPX Tour. There’s a sharper look and straighter flight that lends itself to the way they interpret the game. 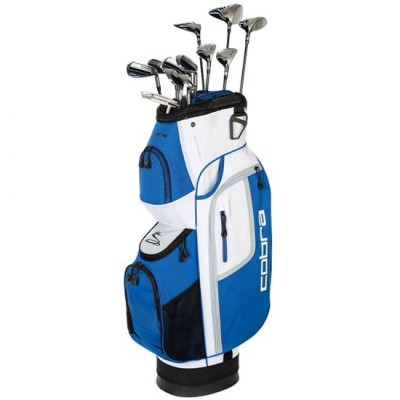 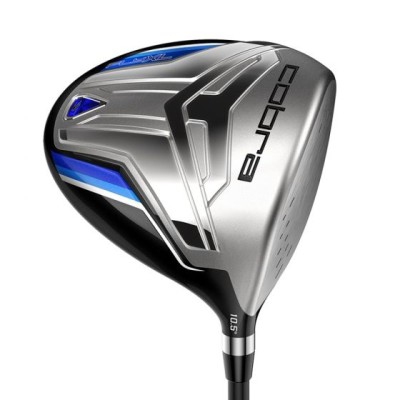 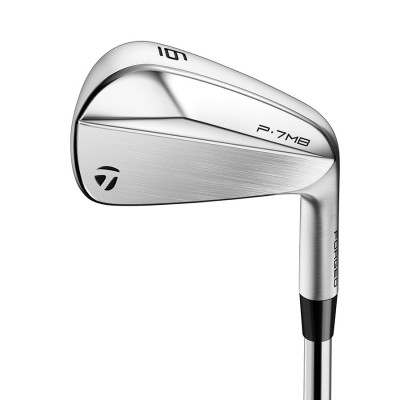 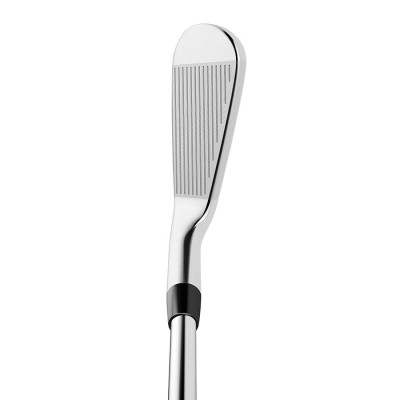 Taylormade P7MC Irons
from £859.00
PURE, BUTTERY, ORGANIC STEEL It's the moment of impact. Before you look up to see it...you...
Back to top